GoodRunnings is a running organisation organised BY runners and FOR runners. Running is our passion – and we hope to make it yours! We offer runners & walkers a variety of scenic courses around South Australia - ranging from sealed coastal paths to mountain trail and everything in between! We aim to have something for everyone - and every budget - so we can spread the love of running throughout South Australia!

What can you do to be part of the group? Well, first and foremost… you can run! You could also volunteer or offer suggestions for areas/dates you think would be ideal for events.

So, come join the GoodFriends gang, hear about events, and help make the group great!

Her attention expanded from ‘merely’ running to organising running events in October 2018 when she had the personal realisation that there were not a variety of low-cost running options (in a variety of locations) in South Australia. A firm believer that running should be affordable and enjoyable to all, she set her sites on remedying the situation. Her aim is to offer a ‘boutique running experience’ – combining a quality running experience with a variety of locations at an affordable price. She hopes to offer an average of one event per month, highlighting different locations in South Australia – and donating a proportion of the proceeds to charity in order to help the less fortunate . 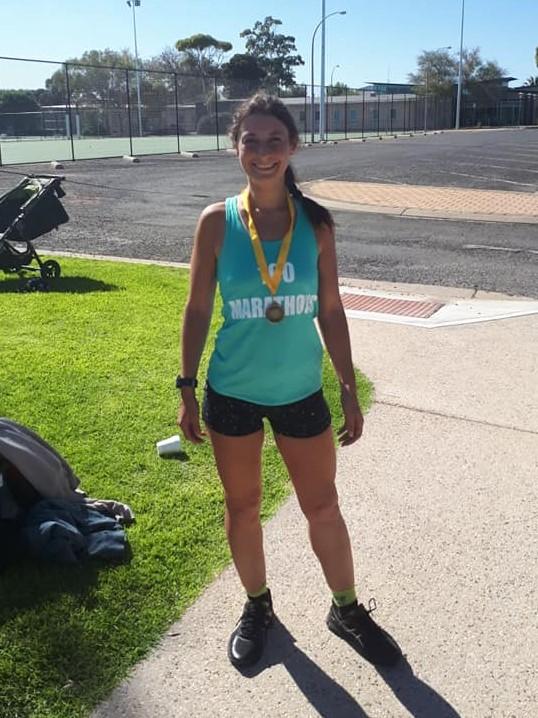